Atra Castle animation has been produced as the Atra Castle game intro. The story and purpose of the game is shown in this animation in order to urge and motivate the user. The game story is as follows:
The Giant Vulture along with his flunkies who are a crow, a fox bat, another vulture and a crocodile have jailed the jungle animals (tiger, rabbit, turtle) in their castle named Atra. Viki & Niki who have seen this, decide to help them escape the jail. They have got to pass their way through different parts of the jungle by battling antihero and villain characters and set the captivated animals free to eventually finish the dominance of the Giant Vulture over the jungle with defeating him in the Atra castle. 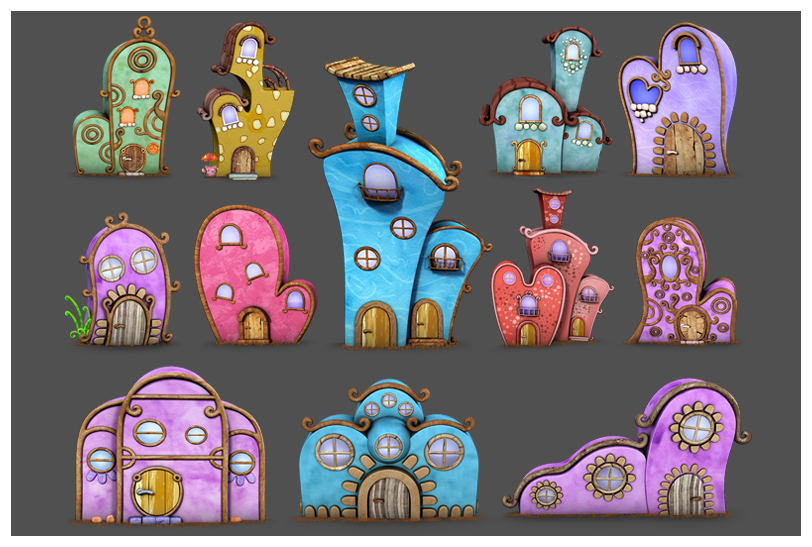 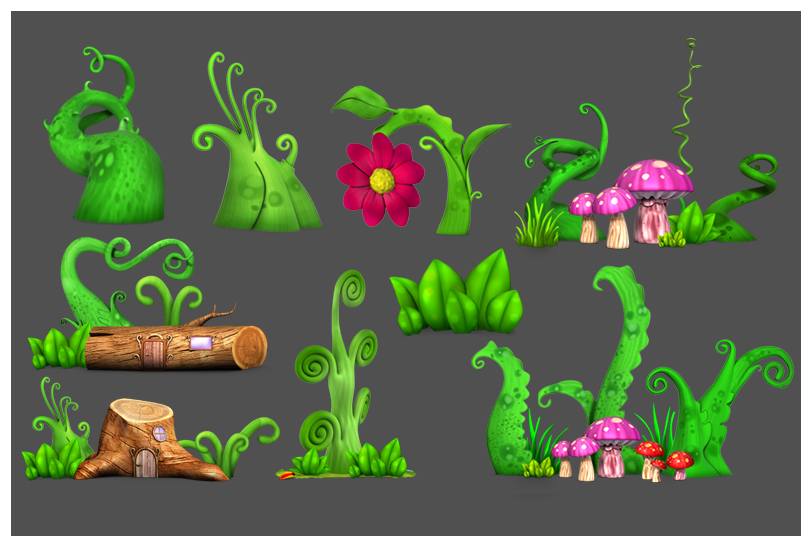 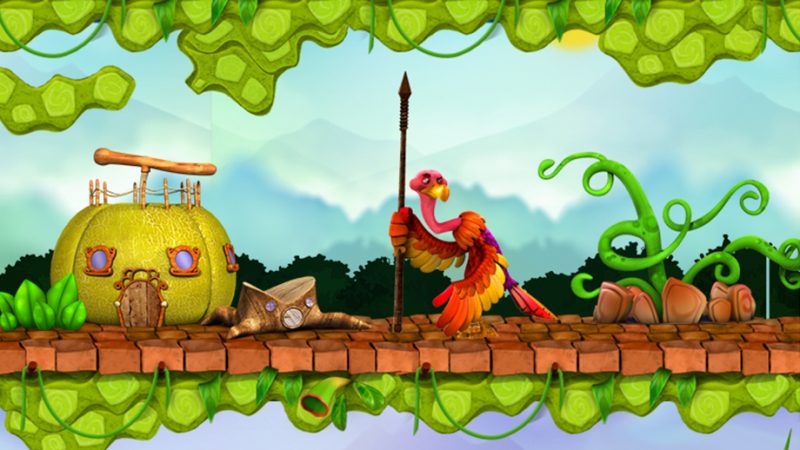 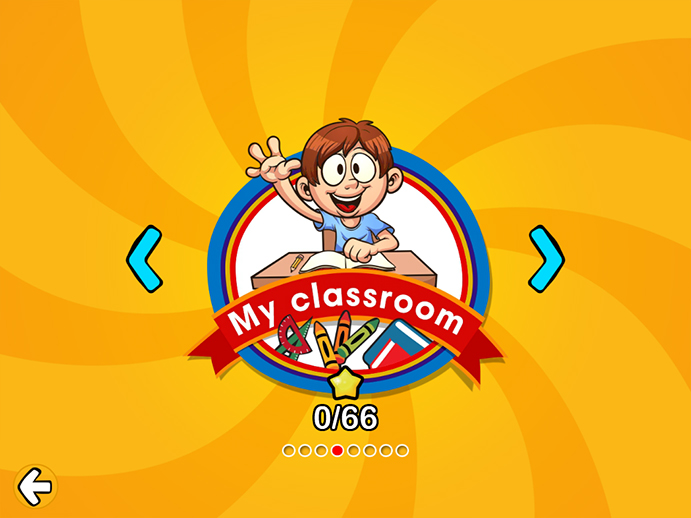 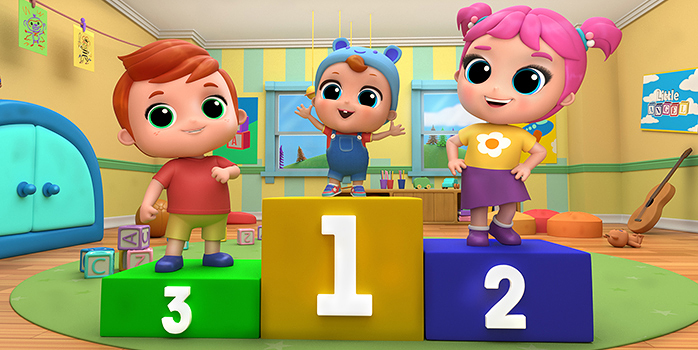