Every four years, the unveiling of the world cup mascot as the tournament’s spirit drags much attention to itself and brings excitement to the event. On April 1st, FIFA announced the new Qatar World Cup mascot, La’eeb. With all eyes on the Qatar mascot, many are questioning the eligibility of this character as the world cup mascot. To be a fair judge, we must first understand the history behind mascots and look at the previous mascots of the world cup throughout history and become more familiar with the process of creating mascots.

What is a mascot?

Mascots are considered a vital part of marketing campaigns in many companies these days. But what is the origin of the mascots and the idea to use them in promotion?

Traditionally, sports competitions used mascots to spice up the event and engage the crowd. These mascots were mostly predator animals meant to evoke a sublime feeling of fear and excitement.

With the emergence of muppets in the 1960s, the use of live animals and two-dimensional icons fade away, and the larger-than-life, cute and fluffy wearable dolls were used as mascots.

Other organizations seized the opportunity and adopted their own mascots as a marketing tool. A brand mascot is a live, made-up character that reflects the brand’s identity and objective in public relations affairs. From animals to anthropomorphic objects, mascots can be anything that the branding team decides them to be.

The FIFA world cup is one of the sports tournaments which uses mascots for promotion. These mascots represent the cultural attributes symbolizing the country where the games are held, as well as a slogan or motto for that year. Usually, World Cup mascots are energetic soccer players who are eager to teach the audience more about the event and the host country. They are mostly marketed for children and are considered a way to teach them about soccer from a young age.

World cup mascots have been around since 1966; to this day, we have seen 14 characters playing that role.

Let’s take a look at the history of world cup mascots together:

Over time, the purpose of using mascots and their design has changed and evolved. They now target a bigger market and carry messages about social and environmental issues. Mascots have become a part of history, but the way they touched the hearts of people will remain unforgettable.

This year, from the mascot-verse, we are welcoming La’eeb who will “bring the joy of soccer to everyone”. La’eeb in Arabic means “a very skillful player” and well why wouldn’t that be his name? He claims that he was “the hand of God” in the 1986 games and assisted Robin van Persie to do his famous diving header in 2014! La’eeb believes in everyone and his motto is “Now is all”.

What is La’eeb supposed to be?

La’eeb looks like an Arabic ghutrah, a headdress popular in most Arabic countries, that has eyes and lips and floats over the ground. As the marketing team claims, the FIFA mascot doesn’t have a fixed anthropomorphic identity, and he can be whoever the audience wants him to be.

While some may find him charming and youthful, many believe that he is just a useless handkerchief or maybe a ghost. He has been around for two months, and already, social media is going crazy over him. Just like celebrities, not all the comments towards him are favorable and he is being criticized for being inadequate as a soccer player.

Is La’eeb a strategic mascot?

The cold comments of the audience raise questions about the strategic suitability of La’eeb as a World Cup mascot. Creating a mascot is not rocket science, but for building and hiring the perfect character for the job, certain steps and regulations must be taken into consideration. Most of the time organizations ignore this process; they skip the role of the creative director and go directly to the character designer. It may seem more budget-friendly and cheaper at first, but in reality, they will be left with a high-quality yet non-strategic character. 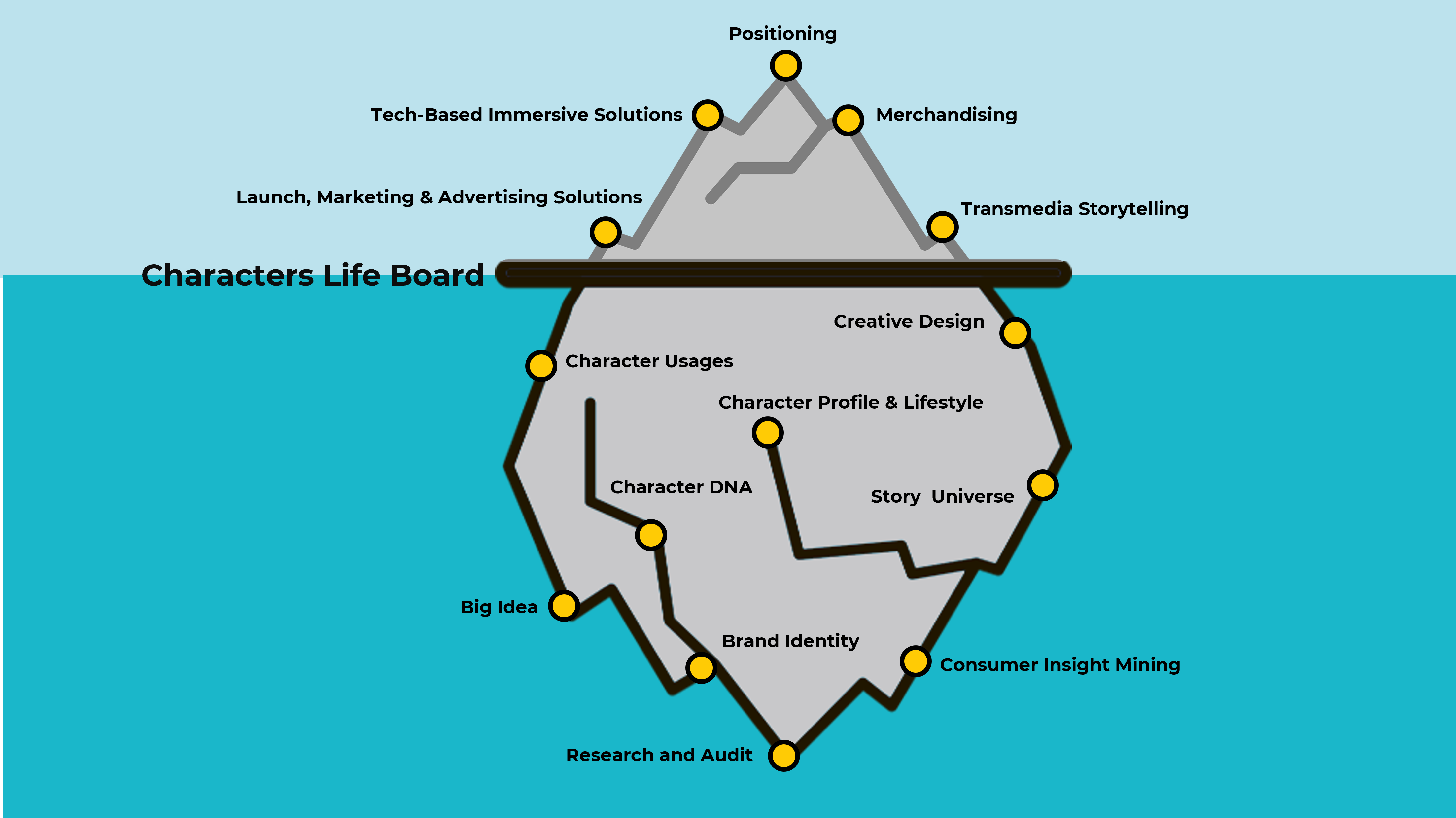 Our CSO, Dave Ansari, suggests that this may have also happened to La’eeb as a seemingly lovely character that couldn’t satisfy the target market. As he indicates, to further assess this assumption, we must answer some marketing-related questions about La’eeb:

A strategic mascot answers positively to all the above questions. As we discussed, most of these elements are not taken into consideration when designing La’eeb. To accomplish that, a multi-specialty team has to work harmoniously to design the mascot. The character design process is a four-step process that includes establishing brand identity, character profile, creative design, and technical production: 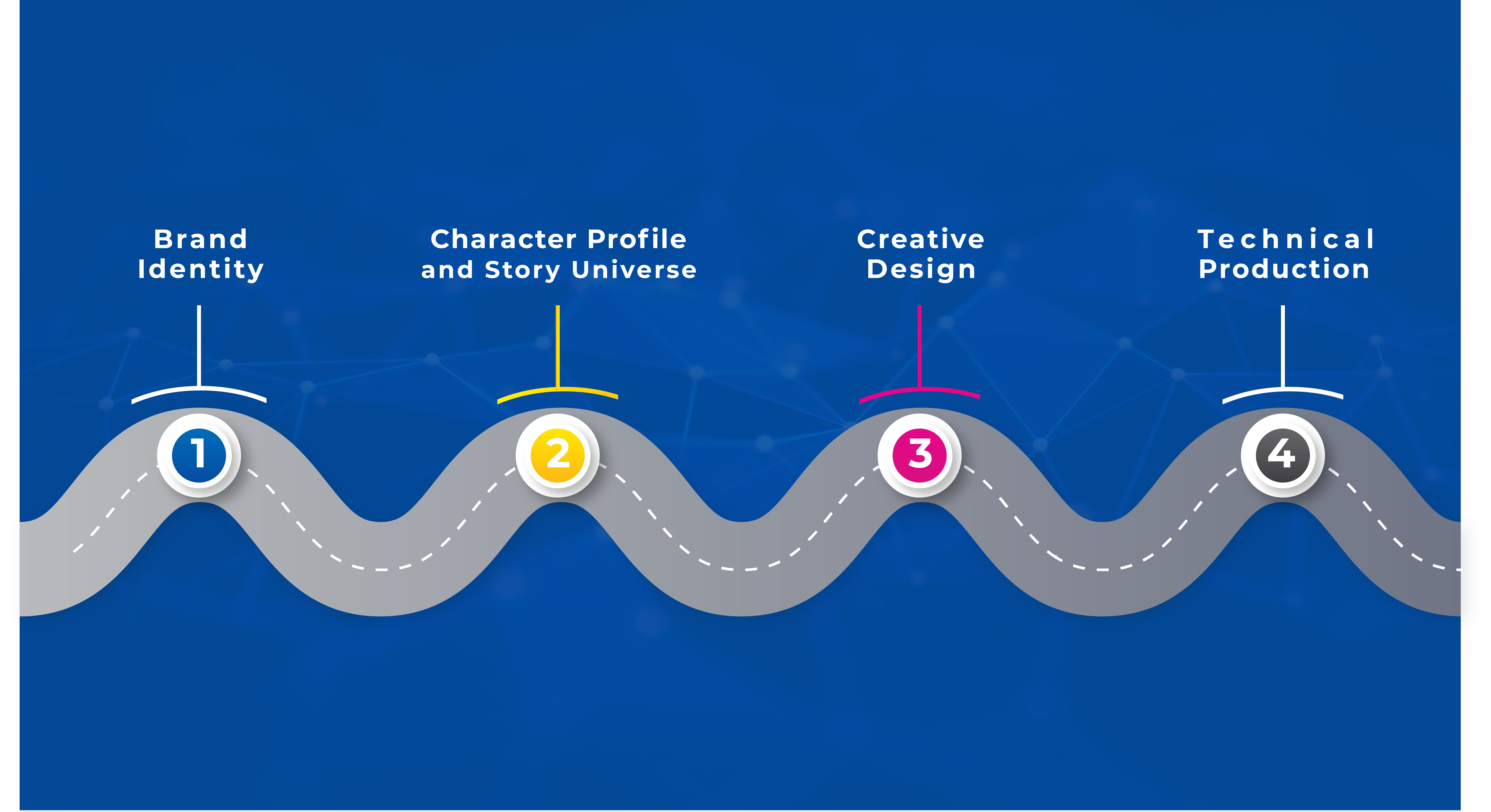 From now on, the design of characters will be handled by the art director and creative team. Based on what the strategy team has gathered, the primitive idea for the character is generated. Next, the design challenges are identified and the initial sketching begins. The character is edited based on feedback after design considerations are added.

It is evident that the process of creating a mascot takes far more than a single designer to do. La’eeb’s character designer did a nice job in creating a likable mascot, yet we cannot really see the strategy team at work here. The mascot fails in fulfilling its purpose as the ambassador of Qatar in World Cup games. He is not a practical character and some may suggest that he is just a pretty face.

At Dream Farm Studios, we take a strategic approach to character design and promoting a brand mascot. Discover how we create brand characters using a top-industry 9-step process on the brand character total solution page. 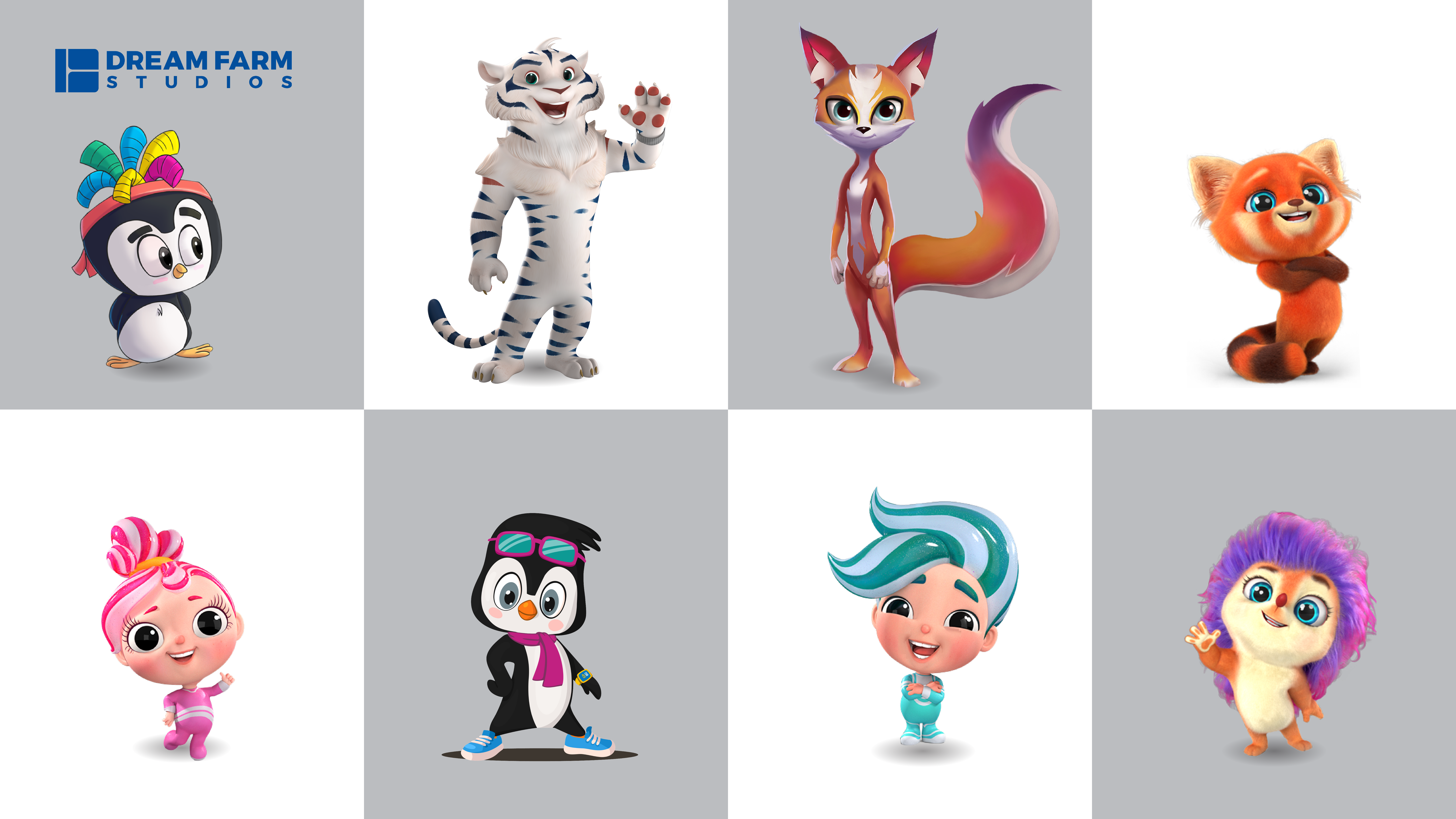 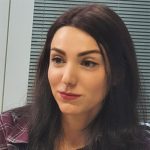 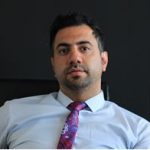