How did the Annie Awards begin?

It was a clear beginning. June recounts, one of the creators of this event.

“I suggested that we give animation awards,” I remarked. Everyone else receives recognition, but animation does not. Max Fleischer had recently passed away, and he was a true pioneer of animation, having created Betty Boop, Olive Oyl, Popeye, and other characters and inventing rotoscoping. So I thought it would be a great idea to honor him and his brother, Dave Fleischer, who directed so many of the pictures.”

June organized the event with the permission of ASIFA-Hollywood president Nick Bosustow. First and foremost, the event required a name. She didn’t have to look very hard for this. “As long as it’s an animation prize, why not call it the Annie?” June recalls her husband saying. June’s husband, Hobart Donavan, came up with the award’s iconic title.

When will the Annie Awards 2022 be held?

The 49th Annual Annie AwardsTM, initially scheduled for Saturday, February 26, has been rescheduled to a virtual format. The adjustment raised concerns about the Omicron variant’s fast proliferation.

On Saturday, March 12, 2022, at 7 p.m. (Pacific Time), The Annies will be streamed live. The live stream connection will be free and open to anybody who wishes to watch the event. The following day, a complete video will be accessible on the Annie Award website – www.annieawards.org. 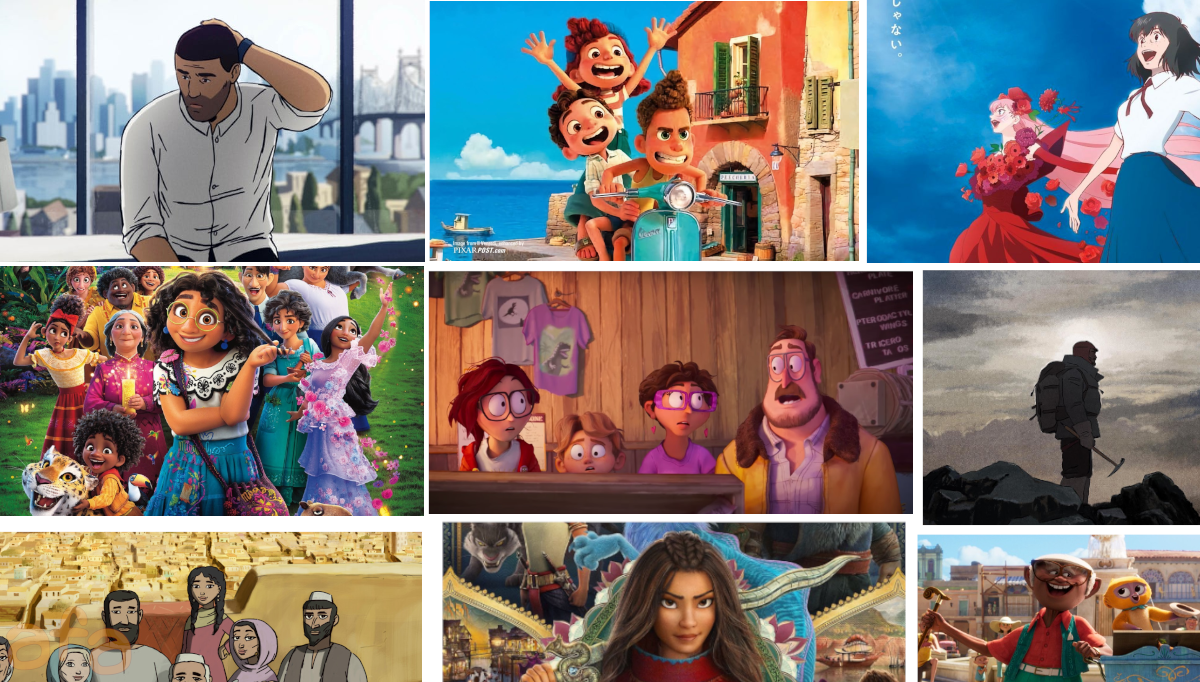 What are the 49th Annie Awards Nominations?

On Tuesday, ASIFA-Hollywood released the 49th Annie Awards for animation nominees. Walt Disney Animation Studios took the lead in the feature competition with ten nominations for Raya and the Last Dragon and nine nominations for Encanto. Luca from Pixar and The Mitchells vs. The Machines from Sony Pictures Animation/Netflix are tied for second place with eight nominations each.

The nominations are as follows:

The Mitchells vs. The Machines, Sony Pictures Animation for Netflix

The Summit of the Gods, Julianne Films, Folivari and Mélusine Productions Present In co-production with France 3 Cinéma and Auvergne-Rhône- Alpes Cinéma in association with Wild Bunch in association with Palatine Etoile 17, Cinémage 14, Indéfilms 8 for Netflix

For Auld Lang Syne, WildBrain Studios, in association with Apple

The Witcher: Nightmare of the Wolf, STUDIO MIR for Netflix

Maya and the Three Episode: The Sun and the Moon, A Netflix Series
Jorge R. Gutierrez