It was a late afternoon on a dreamy late November when I realized that a client had contacted us for a new project. It was about an English Teaching book series, “Super Minds,” and they wanted to recreate an animated series based on the characters of the same book. 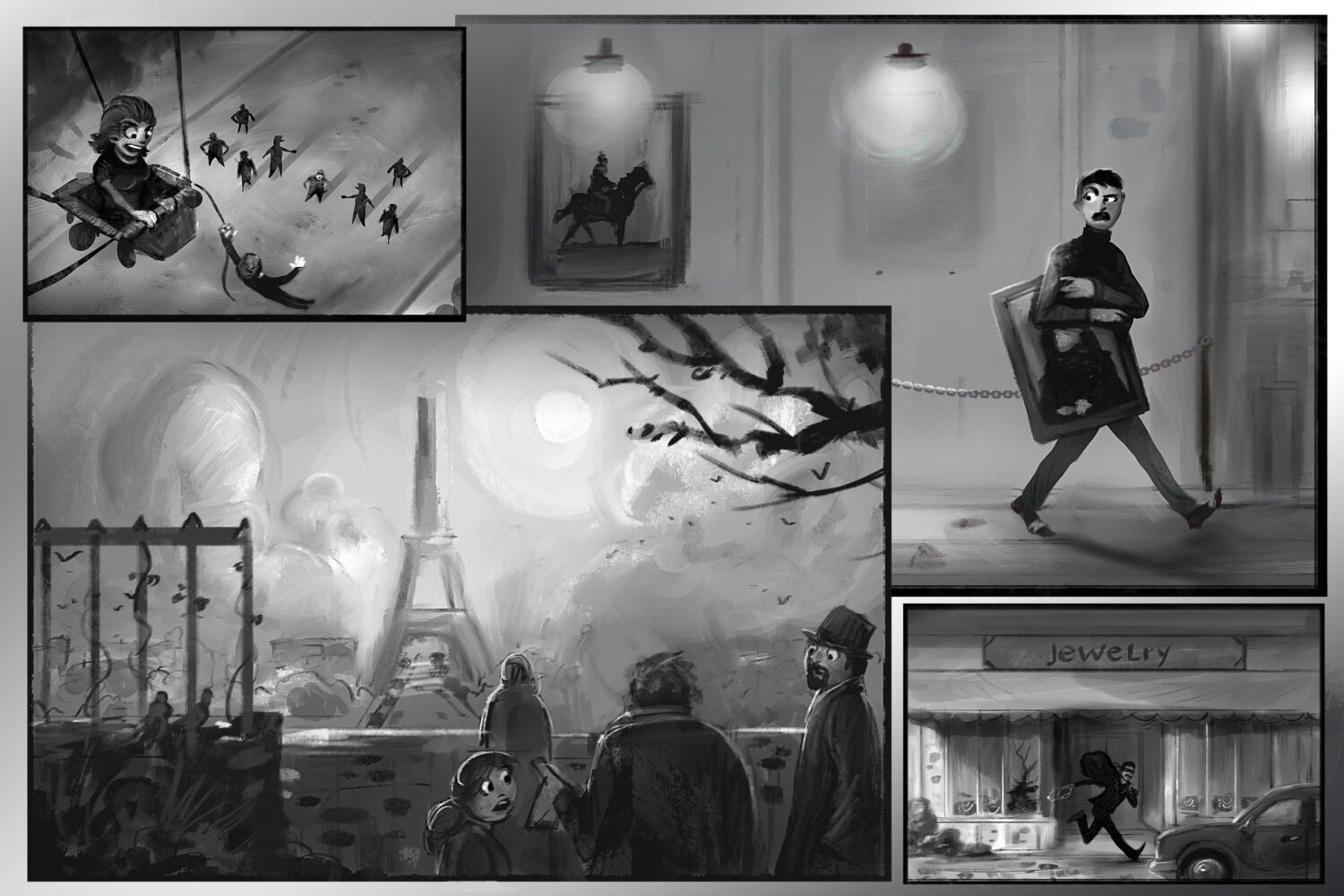 Before I tell you how this project turned into a success, let’s go through all the project details, the beginning, all the challenges, and the final work. I’m sure this project took great advantage of the talent behind our creative team at Dream Farm Studios. 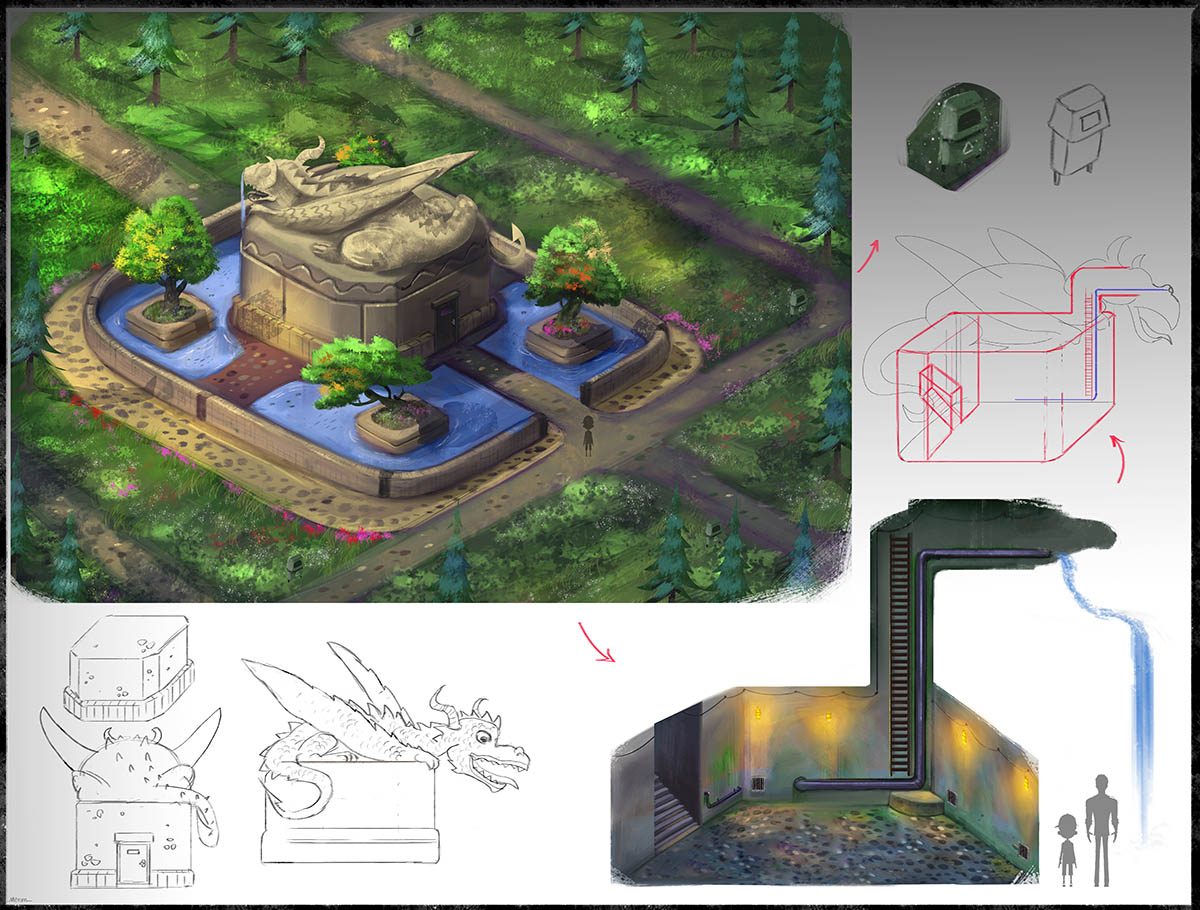 An intro about the project

Super Minds is a Primary course book for schools with five or more weekly English lessons. The client wanted to recreate an animated series based on the characters of the same book. In one year, our team’s purpose was to bring to life the characters to encourage the learners to follow the story and learn the materials. This project turned into a success because we focused on bringing entertainment and joy to the surface to resonate with the book’s target audience. Also, we focused on paying attention to the smallest details and creating high-quality 3D animation based on the received materials.

How did the project begin?

They gave us a short paragraph to test our ability and see if we were the ideal studio to start the series. The description was a scene which read:

“Ben and Lucy discovered a mysterious book from the basement of an old castle. Being stoked about their new discovery, they try to realize what magic powers the book could give them. However, the antagonist, who has been stalking them for a long time, is looking at them overhead, “

As soon as I saw the description, I realized this is exactly what I’ve been doing for some time as a creative director.  I stayed up late when I received the paragraph and spent the whole night coming up with a concept design. The following picture is the result of all of the effort I put into the work overnight: 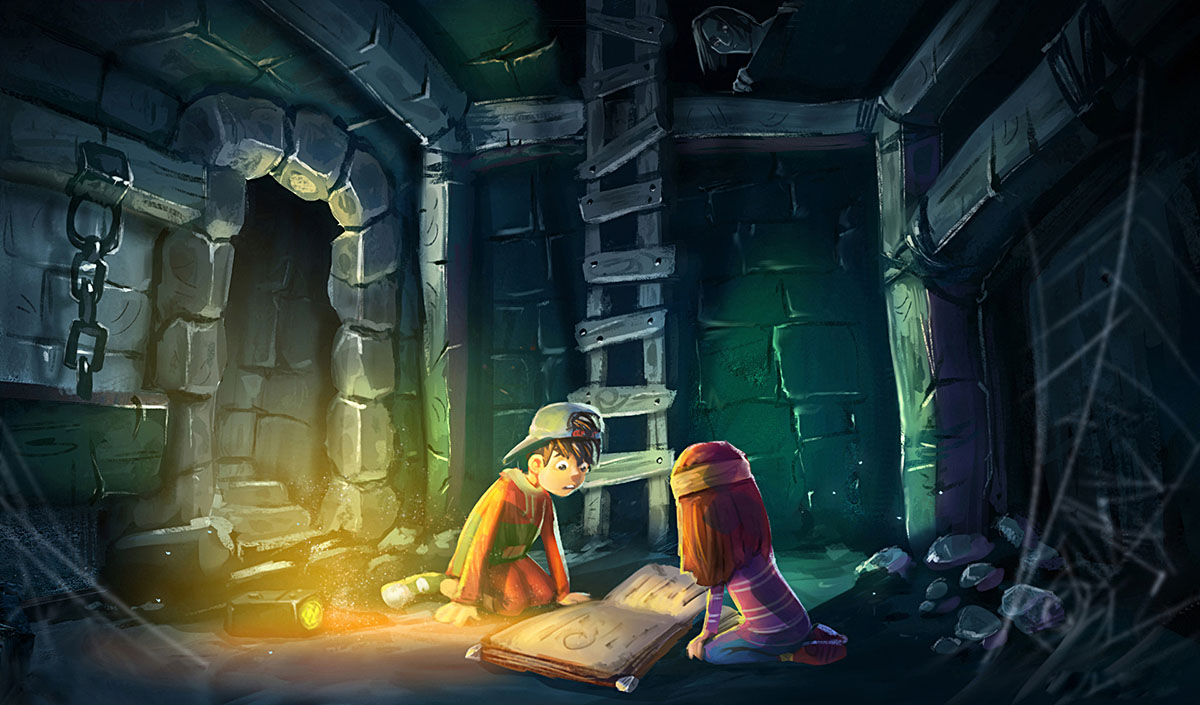 How did we go about their request?

Since there was no 3D model of the locations of the series, we had to start designing and sketching the type of scenes taking place in the story. The real challenge came when we realized this:

To have a high-quality work, we had to study the history and background information of the architecture of the Cambridge district in England, the setting that the story had been occurred. After initial sketches, it was time for modeling and animating the characters. 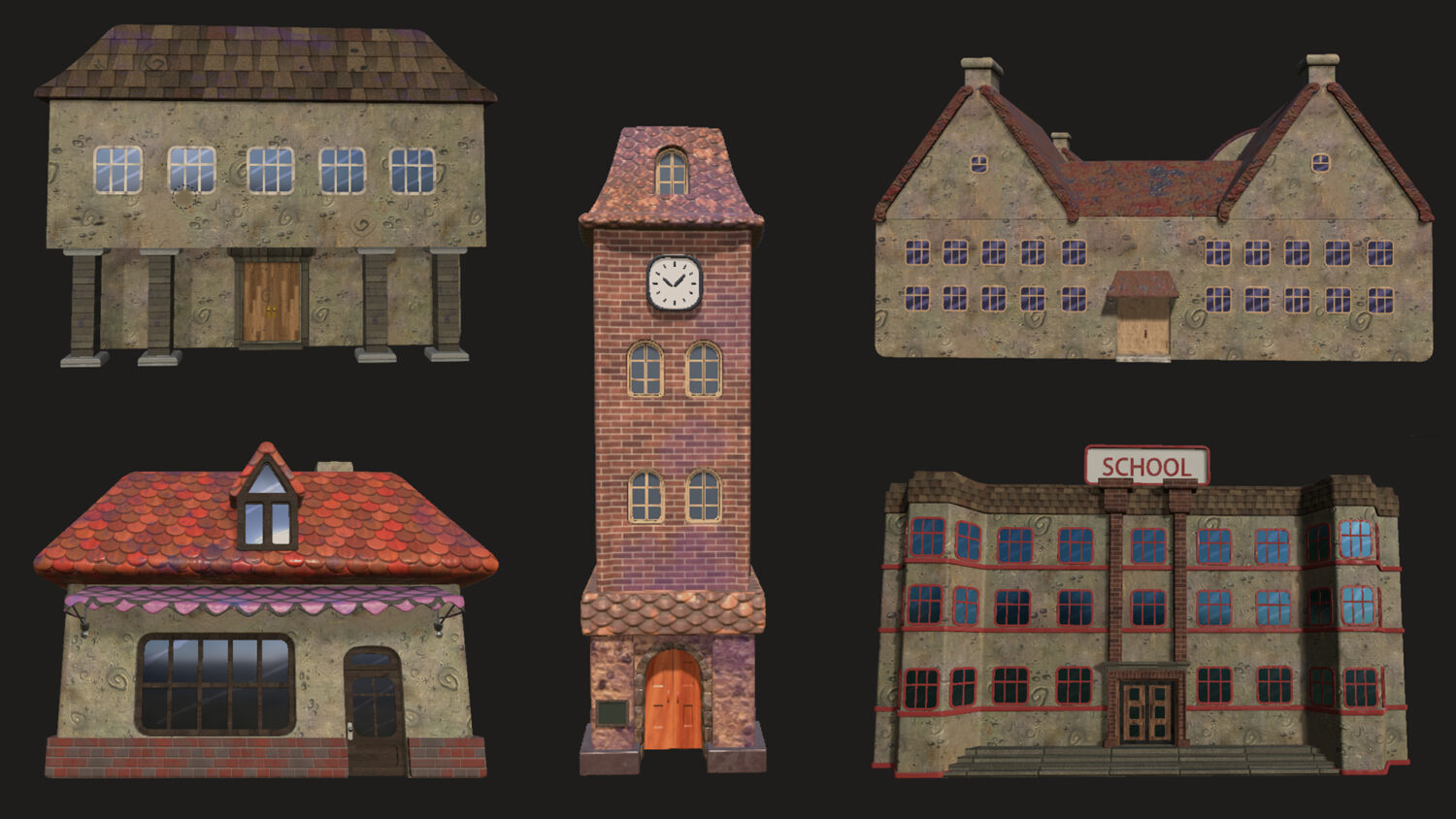 The process of making the dream come true

It’s easy to dismiss the excessive work that goes into an animated series, but we have given Super Minds meticulous attention and We think it’s fun to always see what’s happening behind the curtain! For a glimpse at what went into the making of this incredible project, we have uploaded a behind the scenes video below:

What was their feedback?

We could see, from the very beginning, that our client was very strict about the final work in the first few episodes, but as we moved on, they were insured we have completely realized their preferences, so they were much more relaxed during the process.

What was the result?

Check out the ins and outs of this project on Super Minds portfolio page. You can take a sneak peek at the trailer in all its glory below:

Do you have an animated series project in mind?

We mainly focus on work-as-hire co-production for 2D/3D animation series. If you’re looking to outsource your series project completely or want to compliment your team by outsourcing just a part of your work, we can help. Get in touch with us through the animated series contact page and let us begin a journey of cultivating your dreams. 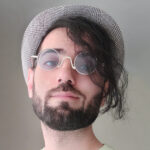 Spending my whole childhood painting and sketching on the walls and making everyone mad, I soon developed a long-lasting relationship with the world of art when I saw myself attracted to Japanese animation, science fiction films, drawing, and video games. I am currently working as Art Director in Dream Farm Studios.