A family decides to move to another city in the US but this migration comes with a lot of cultural differences that create unexpected challenges for them as a distinctive family in the society.

The design process was initially driven by the character’s uniqueness (and the nonexistence of similar characters). Different species were proposed at first, and penguins were confirmed in the end. Then, to test ideas and styles, various initial sketches were made of a character. Comments and preferences from Clever Daycare’s management and the audience were applied, the secondary graphics were analyzed and scrutinized, and the current 2d brand character design was finally approved.

• Making the character cute, likable, and at the same time, clever and trustworthy. 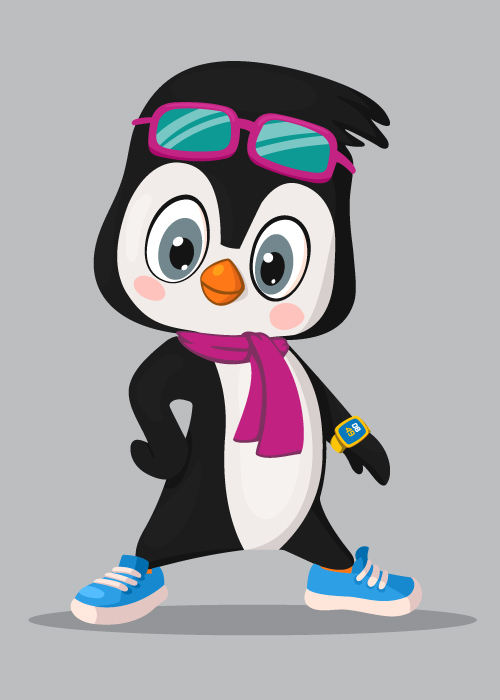 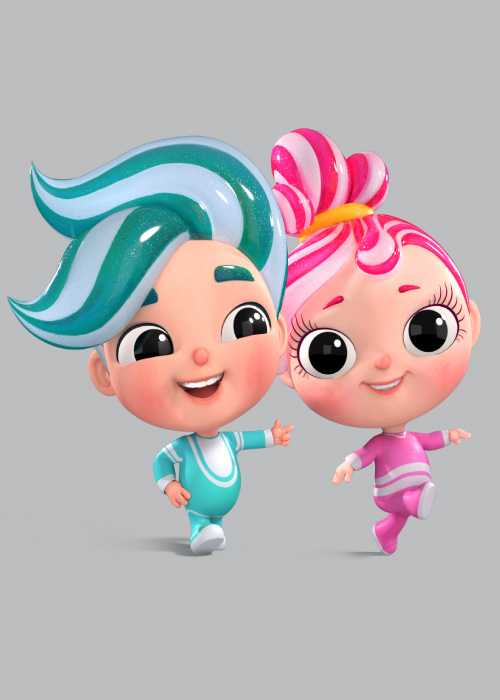 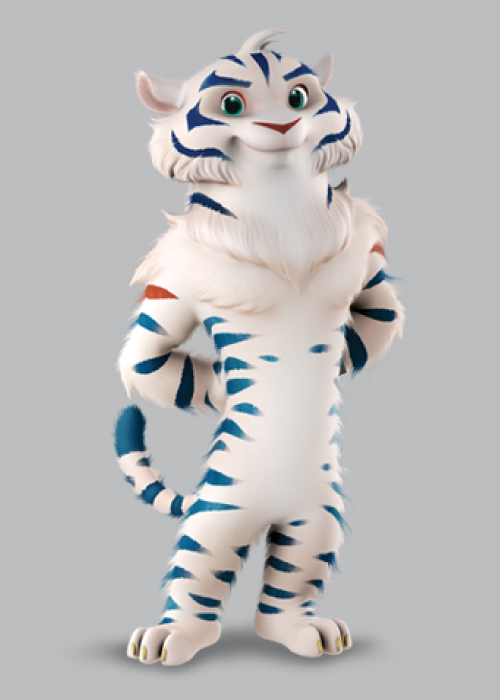 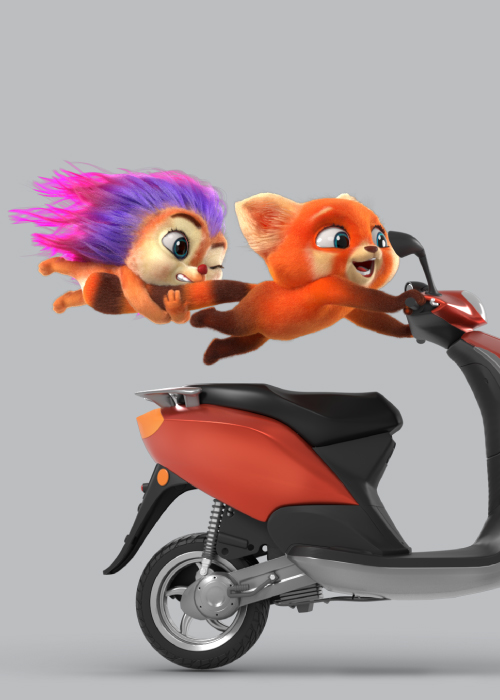